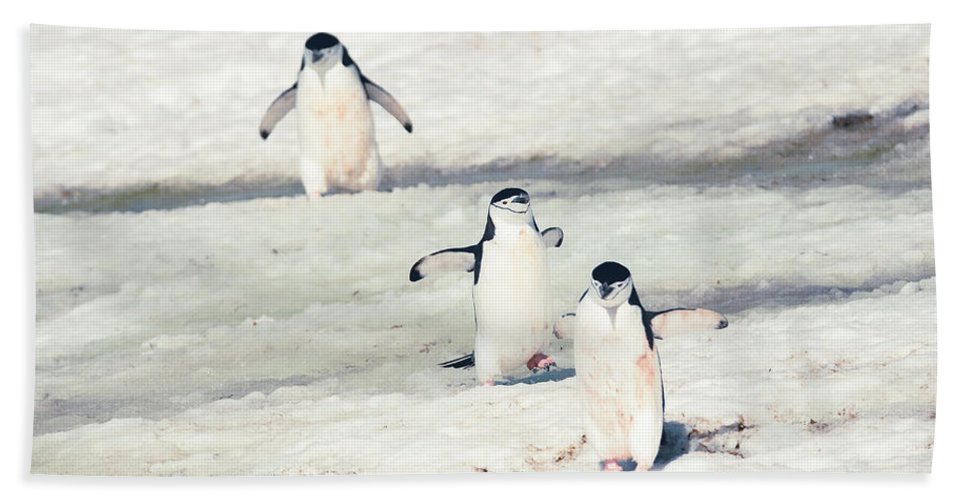 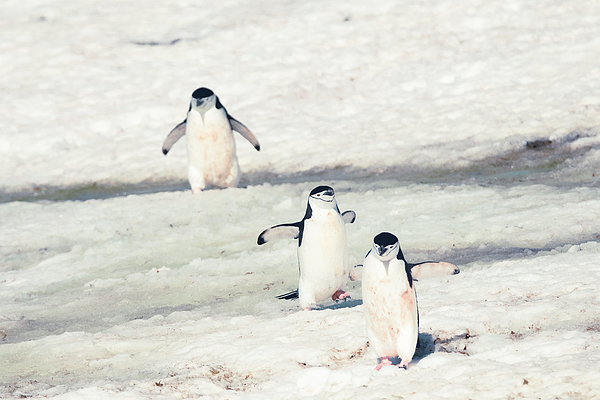 Boundary: Bleed area may not be visible.

Click and drag to re-position the image, if desired.

The image is near the edges of the product but doesn't cover the entire product.   Some of the background color may appear around the outside edges of the image.

Decorate your bathroom and dry yourself off with our luxuriously soft bath towels and hand towels.   Our towels are made from brushed microfiber with a 100% cotton back for extra absorption.   The top of the towel has the image printed on it, and the back is white cotton.   Available in three different sizes: hand towel, bath towel, and bath sheet.

Thank you VERY MUCH Lyric Lucas for featuring my photo artwork "Palaver Point Welcoming Party" in the FAA group Out Of The Ordinary 1 a Day on 06/13/2020! ~Jeff at JSJ Photography

Thank you VERY MUCH Doug Norkum for featuring my photo artwork "Palaver Point Welcoming Party" in the FAA group Beautiful Birds on 05/21/2020! ~Jeff at JSJ Photography

Thanks Lena! ~Jeff at JSJ Photography

Thanks Alex! ~Jeff at JSJ Photography

Chinstrap Penguins welcome Antarctica 21's Ocean Nova visitors to Palaver Point, Two Hummock Island, Palmer Archipelago, Antarctica on the afternoon of 3 FEB 2020. FROM WIKIPEDIA: Palaver Point is a point on the west side of Two Hummock Island, in the Palmer Archipelago situated 5.07 km northwest of Veyka Point, the south extremity of the island. The point was photographed by the Falkland Islands and Dependencies Aerial Survey Expedition (FIDASE) in 1955–57. The name arose because the feature is the site of a penguin rookery, with its attendant ceaseless noise resembling the profuse and idle discussion denoted by the word "palaver."

About Jeff at JSJ Photography

Hi! I'm Jeff at JSJ Photography. I'm a retired military service member and Christian adventure photographer who has been taking pictures and entering them in photo contests as my wife Jenny and I traveled the world together for over 25 years. We lived on 3 continents and have traveled to all 7 continents, so I have tried to capture God's amazing creation wherever we live and travel. I have focused on Bald Eagle photography for the past 9 years since I retired by photographing them in the Washington, DC area along the Potomac River and Conowingo Dam on the Susquehanna River near the Maryland/Delaware/Pennsylvania border. During our world travels as a geography major and photo enthusiast, I have developed a fascination with various...